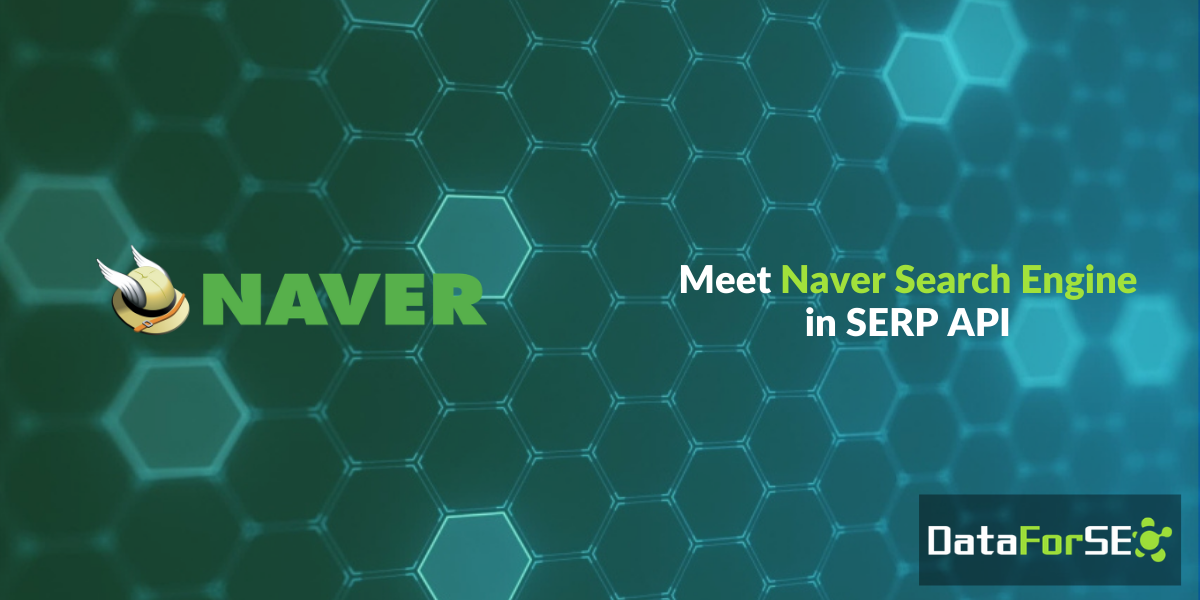 From now on, Naver SERP API is available for you.

Regular Naver SERP API will supply you with top 100 organic and paid listing from Naver.

Ready to try Naver SERP API? Click the button below to check the documentation.